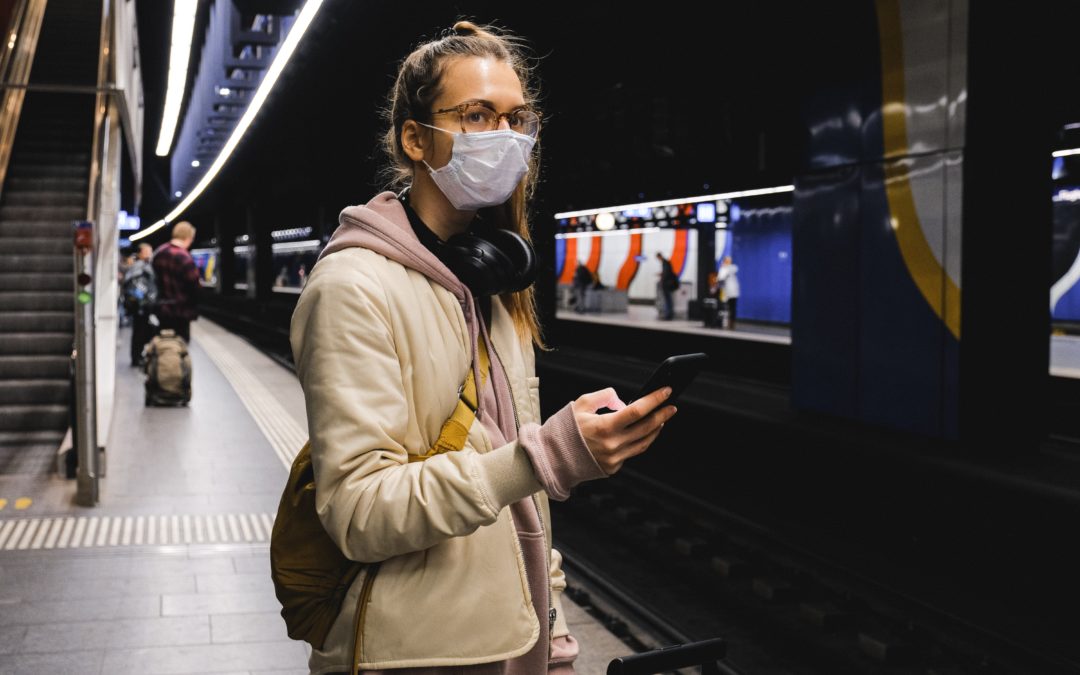 Cities are Opting for Safe and Seamless

There’s no denying it. It’s been demanding. When you are in the mobility business and people stop moving, you are in dire straits. We are engineers and therefore reorganizing our internal workflow was quick. Making cash flow estimates that make sense, securing financing to bridge the crisis and rethinking our sales strategy to meet the new challenges of our customers has taken a while. But rough can be exhilarating too.

END_OF_DOCUMENT_TOKEN_TO_BE_REPLACED 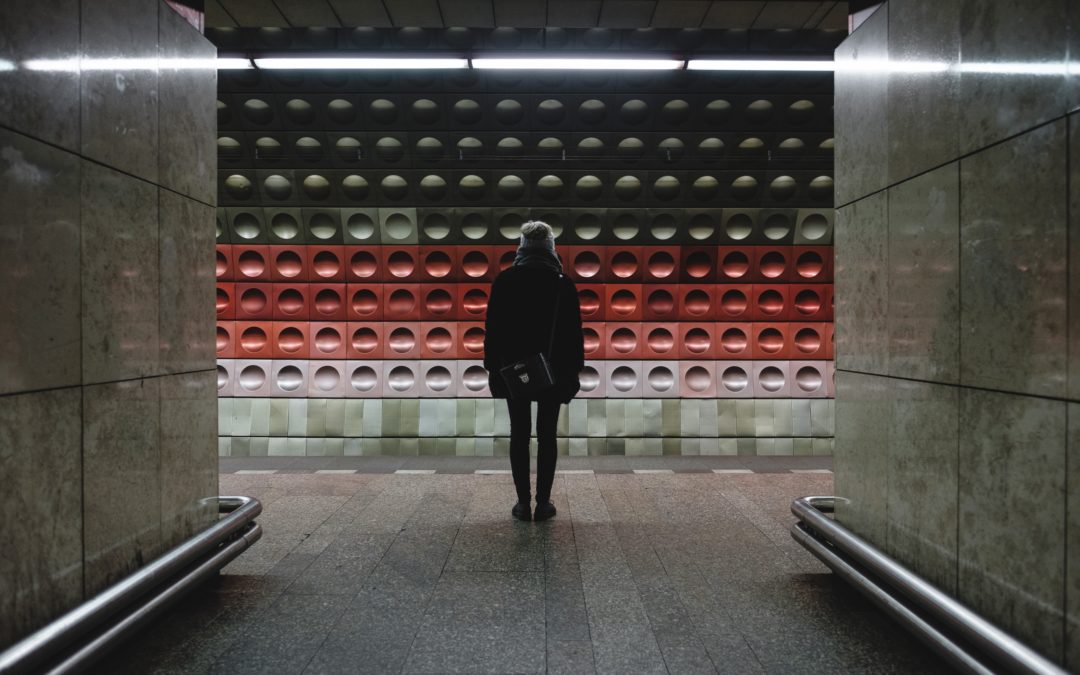 During my years as a research specialist in MaaS, I would very often compare ecosystem successes based on collaborations. Take the airlines for example, they were the first to go mobile and have several solution providers like car rentals and hotels integrated.

END_OF_DOCUMENT_TOKEN_TO_BE_REPLACED 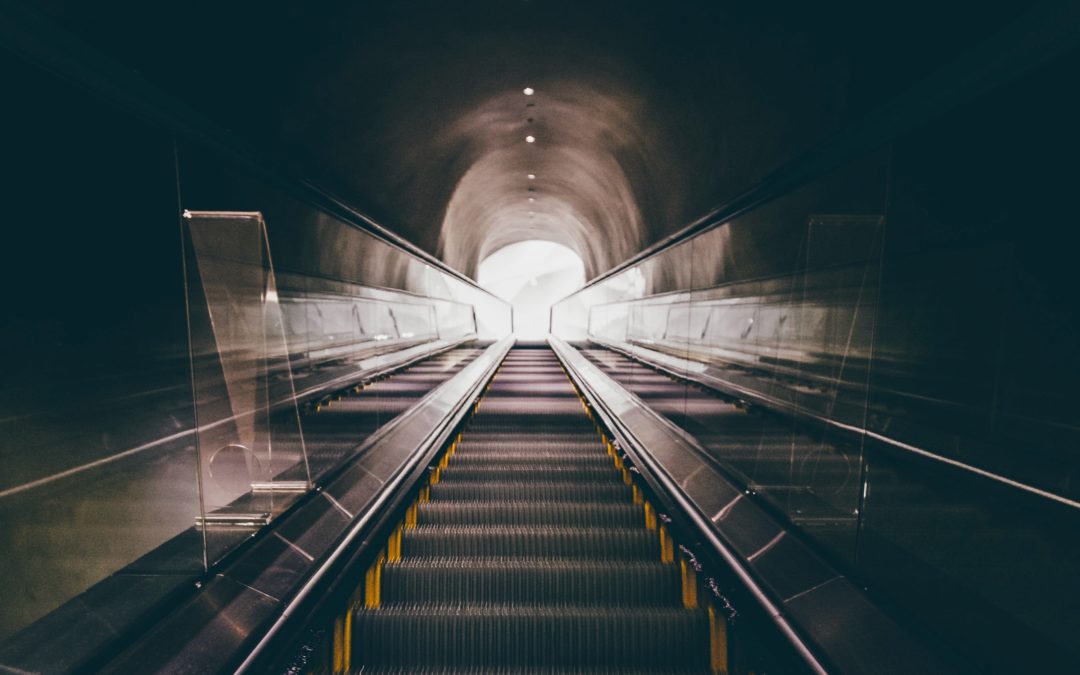 Post-Covid, Smart Mobility Is Likely to Move Up

In every crisis the challenge is to work in different time spans at once. Certain things require immediate action, midterm is often about endurance and in the long run you prepare for opportunities on the other side of the ordeal. This is also the outlook at PayiQ.

END_OF_DOCUMENT_TOKEN_TO_BE_REPLACED 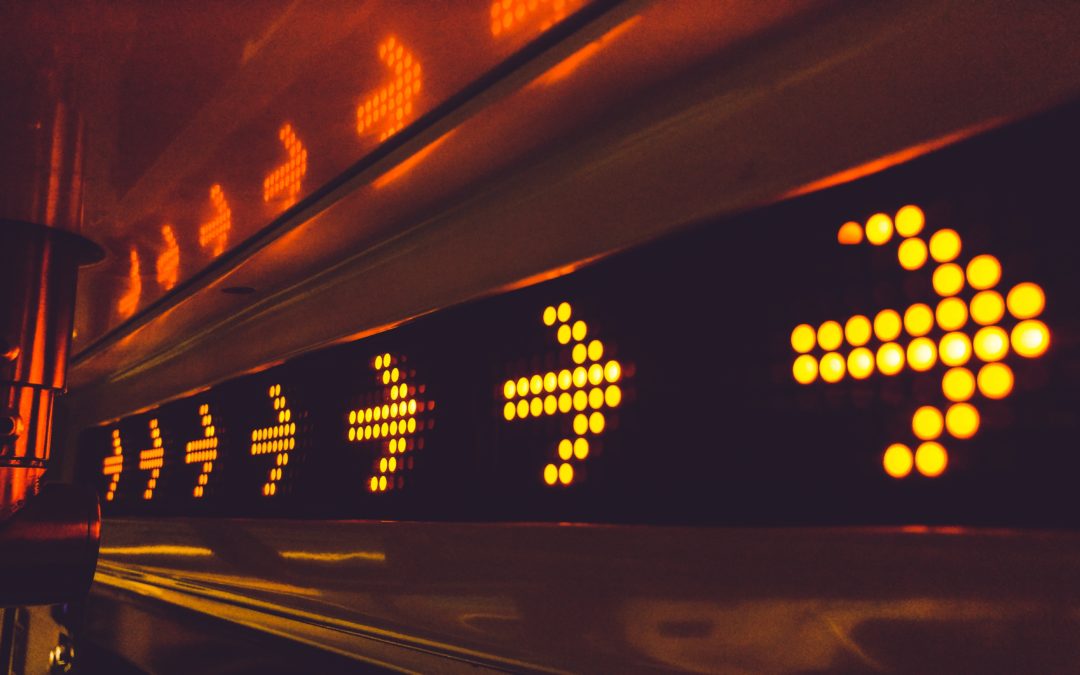 Backend Systems are the Backbone of Smart Traffic

What do disruptive technologies and romantic comedies have in common? In both there comes a setback after the first burst of excitement, but the low is needed to pave the way for something solid. I believe that on the smart traffic hype curve we have just passed the peak and are sliding towards a dip: some are disillusioned because the change did not arrive as promised (or as hoped) and some are making long-term investments that will bring about real change and real rewards.
When smart traffic – connecting modalities, services and data through IOT and accessing them through mobile devices – became the rage the focus was on the user interfaces, usually apps. Today everyone active in the smart traffic space understands that if the backend systems are not smart enough, they cannot deliver smart traffic.

END_OF_DOCUMENT_TOKEN_TO_BE_REPLACED 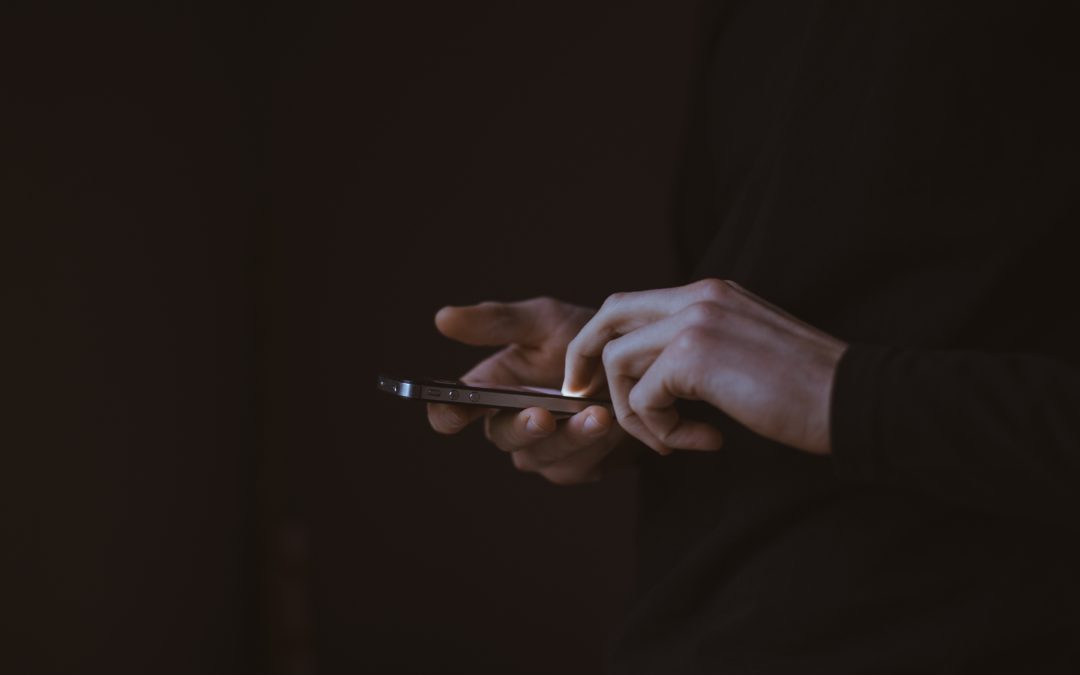 No Country for Single Vendors

Changing transportation isn’t about building apps. A good mobile app is of course the go-to interface of today’s digital services but when it is delivered in the physical realm, especially in a complex and capital intensive one, then much more than a digital interface is needed to bring real change. I think this is very evident in the world of transportation where both disruptive entrants and big incumbents are realizing the magnitude of the challenge.
Current transport silos and supporting information systems were not built for fluid multimodality and smooth account-based ticketing. Yet, multimodal mobile ticketing and MaaS solutions appeal to modern customers.

END_OF_DOCUMENT_TOKEN_TO_BE_REPLACED 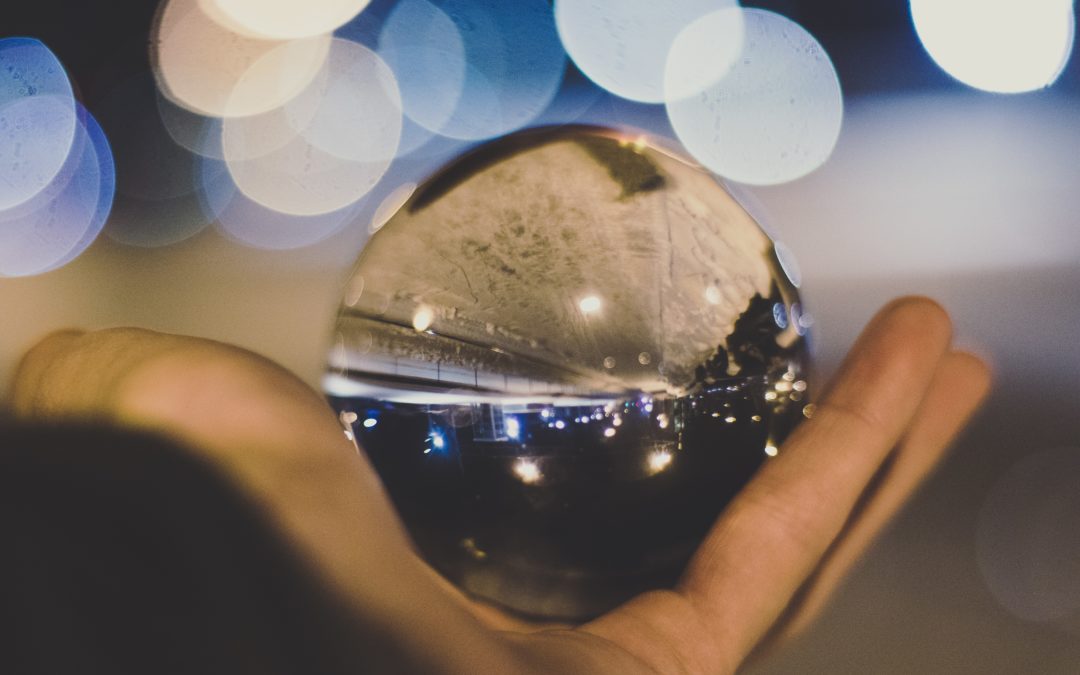 The past year has been one of steady development and some profound strategic insights and changes for PayiQ. The steady development are the things we were after. The ticketing business that runs on our platform doubled in 2019 as well as our turnover. But the strategic changes that we made, due to how the smart mobility space is developing and what our customers tell us, are what excite us the most. And what would a CEO’s blog at a year’s end be without a few predictions. What am I paying special attention to in the coming year?

Ticket to Ride is the monthly blog of PayiQ. If you need to know where smart cities and smart mobility are headed, don't miss the bus. Subscribe to our newsletter today.