The Growing Power of Super Apps 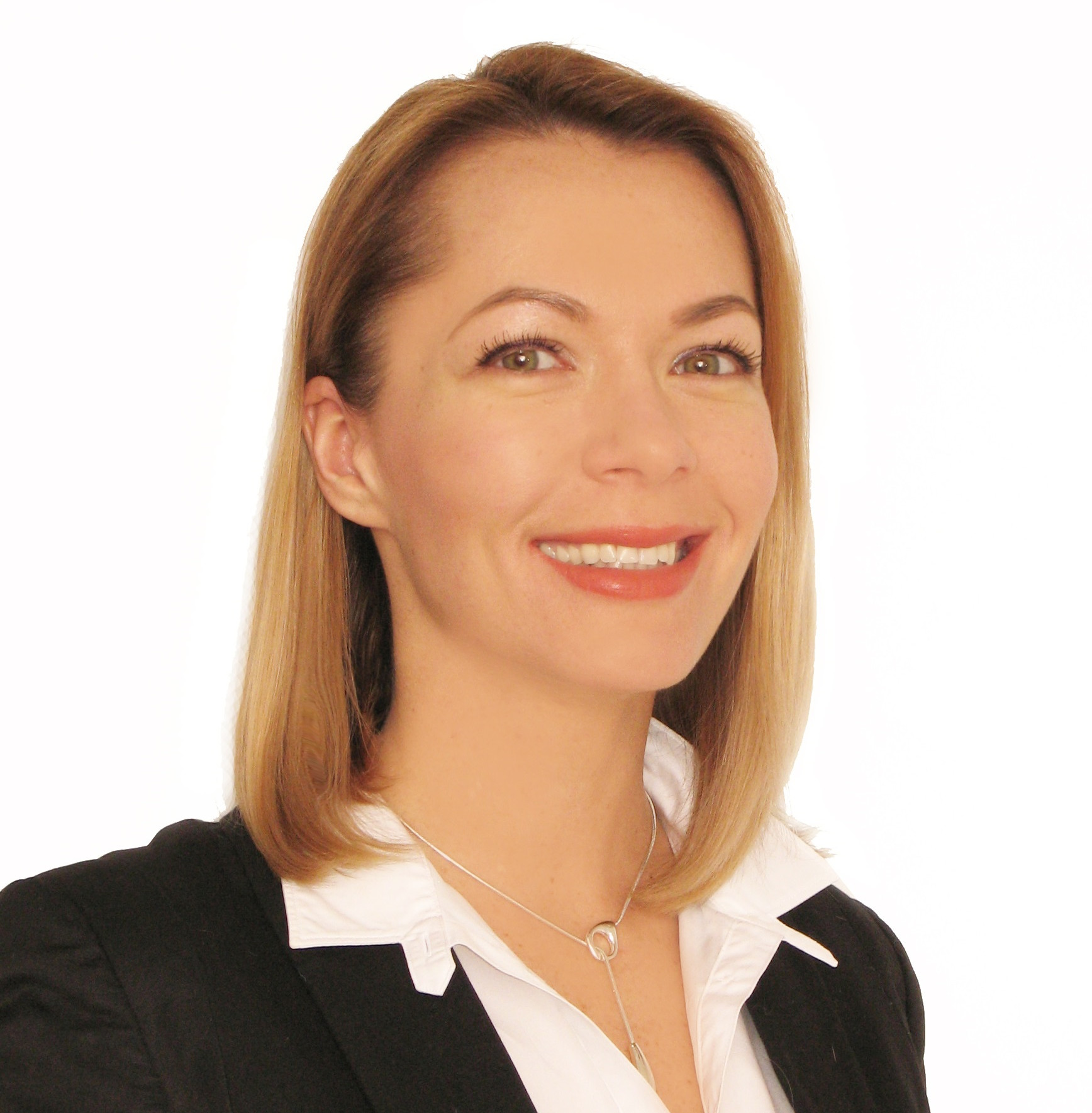 The trend of Super Apps is coming to the West from the East, where the biggest players have won the attention of users and become front-screen apps that continuously add new services.

In essence, Super App is a single point of access to a wide range of products and services. Super App can accommodate mobile banks and marketplaces, chats and payment services, taxi, and personal assistants. The number of variations is limited only by the imagination of the developers and the needs of the clients.

Super Apps tend to grow out of social media, finance, urban mobility and delivery apps, and mobile operators. Thus, the most famous Super App WeChat was initially launched as a messaging application by one of China’s largest technology companies “Tencent”. And about ten years later, it turned into a Super App with 1.23 billion active users monthly and more than 1 million additional “mini-programs”, which can be used straight away without a need to download. The Super App also boasts a digital wallet system “WeChat Pay” used for online transactions and online payments. No doubt WeChat took a leading role by disrupting the market and making every day multitasking so much easier for its users.

While many Super Apps originated from messenger services, there are other players, such as Grab, Gojek and Ola, which started from the transportation business. And we believe this origin brings tremendous potential for an app to become Super App.

Gojek already possessed the features of a Super App at the time of its creation. It was launched in 2015 with four services: GoRide motorcycle taxi, GoSend small parcel delivery, GoShop food delivery, and meals from GoFood cafes and restaurants. The Super App was built around the services of motorcycle taxis and expanded towards cargo transportation, classic taxi, and delivery. There were also unexpected directions, like digital wallet, entertainment, cleaning, and massage.

Grab is a Malaysian Super App, which, like Gojek, grew out of transport and delivery ordering app. Starting as a taxi-hailing platform some seven years ago, nowadays Grab users can call a taxi, rent a bike, and even use a tuk-tuk, order the delivery of meals, groceries, parcels, apply for a microcredit or insurance service, and make payments through a digital wallet. Grab changed its strategy from a transportation service to a Super App after acquiring Uber’s Southeast division in 2018.

More often, adding delivery services to transportation-backboned apps becomes quite a logical way of using existing resources, like fleet and mapping capabilities. Nowadays, we can observe such optimization trends globally.

In Russia, famous taxi service Yandex Taxi (operating in Finland under the Yango brand) has launched a Super App called Yandex Go. The company was gradually moving towards a Super App by adding cargo transportation and delivery of parcels to its core business of taxi order; then the delivery of groceries from Lavka, delivery of restaurant meals from Food and car rental from Drive. According to Yandex Taxi CEO Daniil Shuleiko, rapid changes in the app were caused by growing competition for the attention of smartphone users.

In Spain, the Glovo Super App is launched for on-demand delivery. There you can order meals, groceries, non-food items and get them within an hour from restaurants, cafes, shops, markets, and online stores. The company operates in 22 countries around the world.

Uber also integrates various services in its applications. Through the Uber app, in some cities around the world, you can not only call a car, but also rent an electric scooter. In several cities around the world, Uber has launched the Transit service to track shipments and find public transport stops. At the end of October 2019, the company launched Uber Money, a financial service for drivers with the Uber Wallet. And in the Uber Food app, you can order not only meals but also groceries from supermarkets.

Why would a business need a Super App?

What is there for users?

For users, the main benefit is that with Super Apps, there is no need to load the smartphone’s memory and switch between applications. Switching between options within a Super App is easier and faster than switching between multiple apps. At the same time, the application itself adjusts to the user’s behavior: in the first tab, it offers a taxi on a frequent route or ordering food from your favorite restaurant.

The second benefit we will be able to assess over time, when Super Apps become much smarter and suggest the best options after analyzing traffic and weather conditions. For example, order a taxi, go to the theatre, and later book a table for dinner or stay home, get food delivery, and watch a movie.

To approach end-users with such customized offers and suggestions, Super Apps need to analyze the massive amount of data that we provide when buying goods and ordering services within the app.

Whether the services will transfer this data about us somewhere else – as in the case of Alipay – is a sensitive question. Alipay collects data on user transactions and transfers it to Ant Financial. Based on that data, a special rating is formed, and further, many actions depend on it: the chances of getting a loan and the rate on it, access to public services and even permission to travel abroad. The social credit system is an example of what the future can be like in some countries if all applications and services begin to merge with each other.

Super Apps are developing in different regions with uneven speed. While the Asian market has quite advanced products that can even be called trendsetters, Europe is carefully adapting such multifaceted solutions and oftentimes even avoids calling them Super Apps.

As Super Apps historically originated from very few fields, like social media, finance, urban mobility, and mobile operators, we can assume that partial overlap of the users is possible. Yet each Super App tends to keep its own focus and hold on to its core direction. Few examples can already be observed in the mass transport field, where multiple services are offered within one app to make passenger choice easier and the trip faster. Perhaps, in the wake of the popularity of Super Apps, new players will appear within the same niche. We at PayiQ believe that the winner of this competition will be the platform that is as seamless as possible when changing functions, easy to integrate large and small companies and, most importantly, whose algorithms adapt to the user’s needs as accurately as possible.