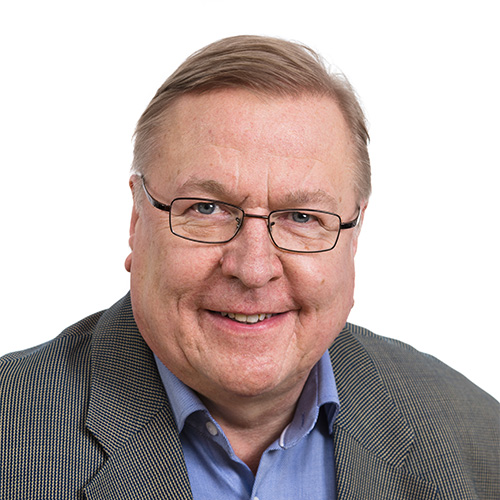 By Tuomo Parjanen
CEO of PayiQ

Just when The European Union should be stepping up its efforts to keep the old continent competitive in the digital game, it introduces regulation that will probably drop the usage of some of the most important mobile applications by 50 %. The idea of Payment Service Directive 2 (PSD2) is to make the world safer for digital consumers and increase competition in the banking sector. The idea is great, the reality looks like a disaster.

The new directive forces consumers to use strong electronic identification whenever they make purchases in a web store. Imagine standing on a bus stop and having to use your bank’s identification codes every time you use your app to pay for a ride. This is a nuisance to the customers but a death blow to smart mobility, the cornerstone of smart cities. It is like we’d be trying to decrease the amount of traffic mortalities by making bicycles heavier to pedal, when the real problem is people speeding on highways.

It makes sense to require strong electronic authentication when folks are buying expensive things over the internet. You do not want to find out that someone bought thousands of euros worth of goods with a device they stole from you. But the idea of smart mobility is to make small individual purchases as easy as possible, and also multiple simultaneous small purchases when we create multi-modal trips. If this is made difficult, people either start using their credit cards to make these small purchases or they buy their electronic travel passes using their home computers and send them to their mobiles sets.

Well, we can live with that, you might think, if it makes the world safer. And that is how the legislators have probably thought, not knowing that the world regarding small purchases can be made safe without strong identification – and not understanding the role of identity in smart city context. A modern app lets the traffic system know who is going where and optimizes the system for everyone’s benefit. When you travel with a credit card or a dumb ticket on your phone, all the system knows is that the traveller has paid a fee. No intelligence is accumulated. Travel will not get smoother, and the cities won’t get any smarter.

We are blowing our own horn when we at PayiQ say that the European legislators should have familiarized them with technologies available before introducing new regulation, but I think we have earned our right to do so. What today is PayiQ TaaS, was build around fraud prevention from the very beginning. There are three systems working simultaneously on each transaction. First we accumulate purchase data to build a buyer profile. If the activity changes all of a sudden and does not fit the profile anymore, our system alerts. Secondly the certified payment gateway we use guarantees that the money transaction itself is secure. Thirdly we use HERE location data to spot any discrepancies in where the service is used.

The combined fraud prevention power of these independent systems makes the sum of the parts pretty damn safe. So far, and PayiQ is one of the leading providers of ticketing as a service, we have not had one single fraud incident. Today, some of our customers come to us, not because we have, we dare say, the best ticketing platform in the market, but because of our fraud prevention engine is superb. Had the folks working on PSD2 only called us, the future of smart cities might look different!

The deadline for PSD2 was 14th of September this year, but not much happened, because, knowing that the directive may be harmful, practically all European government agencies and banks decided to delay enforcing it. Now everyone is kind of waiting what happens next. As said the idea is good, the execution is not.

The e-commerce and mobile payment industries would like to see the directive rewritten. There is a lot on the line, not only the future of smart cities, and Europe’s chance to lead the way in developing them, but also the future of payment solutions. If the Europeans insist on harmful regulation, an increasing amount of payment intermediation will be handled by American firms and a whole lot of business will be beyond Europe’s reach. Personally I believe reason will prevail, and the law will be rewritten. For the benefit of Europe and the Europeans.